The latest bundle to roll out of Humble is from Paradox Interactive’s coffers. If grand strategy war games are your style, then this Hearts of Iron IV focused collection will be right up your alley.

The $1 tier delivers only one item, but it is the all-important Hearts of Iron IV base game. The rest of the tiers come with DLC packs and expansions that fatten up the strategy experience. Beating the average price (currently around $9.40) gets you Together for Victory, Death or Dishonor, and Radio Pack.

Lastly, the $18 third tier brings in four more addons: Man the Guns, Waking the Tiger, Battle for the Bosporus, and Axis Armor Pack. This Paradox bundle will come to an end on August 11. 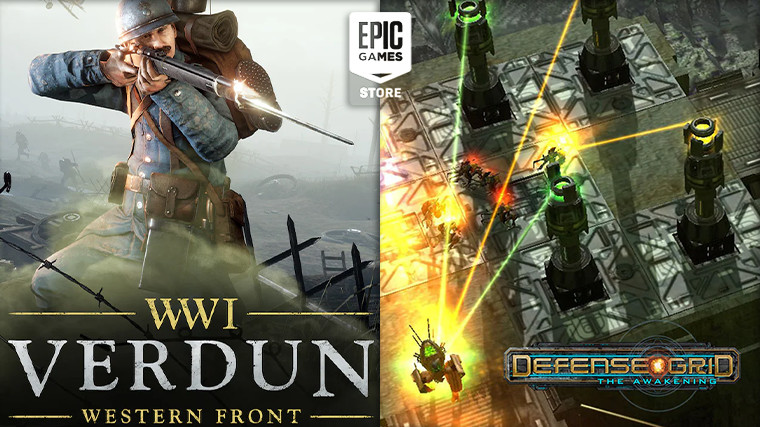 Epic Games’ double giveaways continue, and this time you can claim Verdun and Defense Grid: The Awakening as your freebies for the week.

From the duo, Verdun is a multiplayer shooter with a World War I setting focused on authenticity and tactical gameplay. On the other side, Defense Grid: The Awakening is for strategy fans, with it bringing a tower defense experience that has you battling alien hordes with your expert tower placement abilities.

This double giveaway will go away on July 29, and to replace it, Epic will be bringing in MOTHERGUNSHIP and Train Sim World 2 as the next freebies. 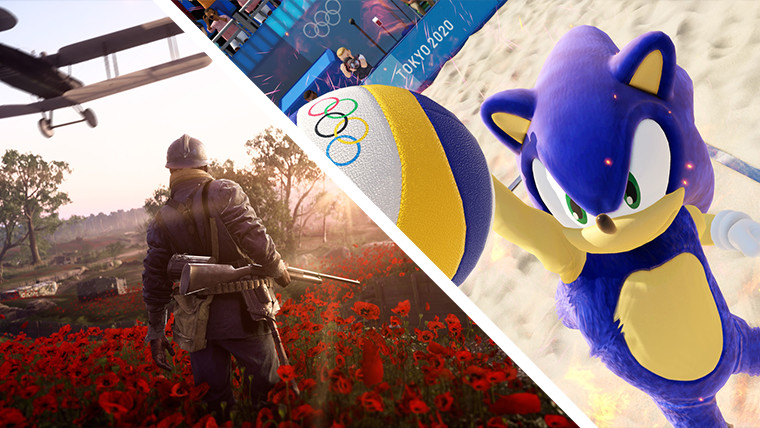 The free events of this weekend go in some interesting directions. Battlefield 1, DICE’s take on World War I, is currently free to play on Steam alongside a Vehicle Shortcut Kit as a bonus. If you have a Prime membership, know that you can grab a copy of Battlefield 1 via that right now too. Another shooter that’s free-to-play this weekend is Call of Duty: Black Ops Cold War, specifically its multiplayer and zombie experiences.

Finally, celebrating the Olympics kick off, the official Olympic Games Tokyo 2020 companion game from Sega is currently free to try out as well.

A bunch of stores, from Microsoft and Ubisoft to Origin and Epic Games Store, have begun major sales this weekend, pulling down prices across a wide variety of games. Find our highlights below:

Going DRM-free this weekend is a whole lot of games, and GOG’s latest promotions bring down prices of isometric titles, Bethesda games, and more:

That’s it for our pick of this weekend’s PC game deals, and hopefully, some of you have enough self-restraint not to keep adding to your ever-growing backlogs. As always, there’s an enormous number of other deals ready and waiting all over the interwebs as well as in services you may already subscribe to if you comb through them, so keep your eyes open for those, and have a great weekend.