We kick things off with bundles. One of Humble’s latest gaming bundles is challenging your strategic abilities, with the Big Brain collection coming in with some interesting titles.

Going for the lowest priced tier will get you No Time to Relax and I am not a Monster: First Contact for $1. To also get copies of 7 Billion Humans, 5D Chess with Multiverse Time Travel, and The Battle of Polytopia, you will need to put down the average price, which is currently at around $6.50.

As expected, the third and final tier is where the biggest titles lay, with XCOM 2, its Reinforcement DLC pack, plus Battletech being included for $9. The bundle is set to last until August 25.

Meanwhile, the Humble Jackbox Summer Party Bundle is bringing in a wealth of games aimed at expanding your party game collection, as expected from the name.

Lastly, Jack Box Party Pack 5 and 6 are available in the fourth tier, and they are yours for the bundle’s average price, which is just above $20 at the time of writing. This bundle will end on August 27. 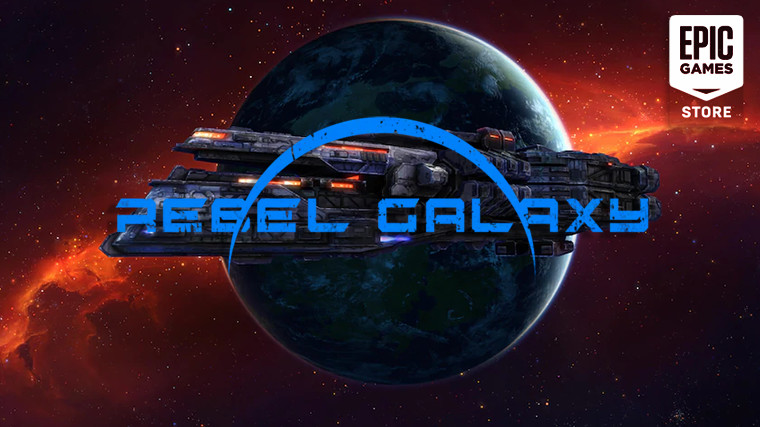 Ending the double giveaway streak, the Epic Games Store began offering Rebel Galaxy this week as a returning freebie. If you’ve been following the store’s weekly promotions for a couple of years now, you should already have the title in your library from its original 2019 giveaway.

This space adventuring game has you exploring, trading, and battling your way across the galaxy. Aside from including a story campaign, the Western-themed title lets you explore the randomly generated universe on your own terms, with being a trader, miner, bounty hunter or, pirate arriving as some of the available options.

The Rebel Galaxy giveaway will last through August 19, and coming in as replacement freebies are Void Bastards and Yooka-Laylee. 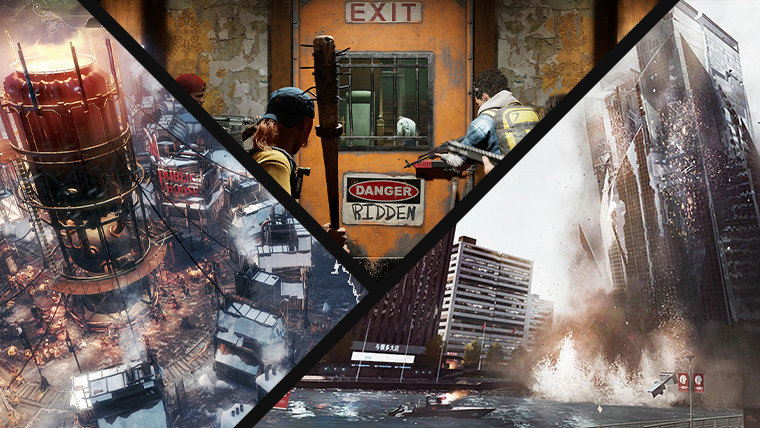 On the free events selection today you can either go for one of the various available shooters or a bleak city builder, depending on your taste, with all of them available via Steam.

Turtle Rock is currently in the middle of hosting its Back 4 Blood open beta, offering a snippet of the upcoming zombie shooter’s cooperative and PVP modes before launch. Moving on, in the lead up to the 2042 launch, EA has now decided to put up a free event for Battlefield 4 this weekend, offering the complete base game to try out. Claim this Weapon Shortcut Bundle for free before jumping in.

Also free-to-play this weekend is Payday 2, the cooperative heisting title that will have you breaking in, grabbing loot, and shooting your way through scores of enemies in various situations. If you haven’t had enough of battle royales, PUBG has gone free-to-play for a short period of time. Lastly, celebrating the sequel announcement, the survival city-building game Frostpunk is also having a free weekend promotion.

With QuakeCon right around the corner, sales have materialized for almost all of Bethesda’s offerings. The discounts will last through most of August, and you’ll find some in our highlights list below. Note that we have focused on stores that provide Steam keys for these titles instead of Bethesda launcher unlocks:

Aside from the usual deals, QuakeCon sales have hit DRM-free corners too, with prices of classics being slashed all around. Don’t forget about the Syndicate Plus, Syndicate Wars, and Ultima Underworld I & II giveaways happening on GOG right now too, which still have several weeks remaining on the promotion.