New gaming bundles failed to appear this week, so you only have last week’s stealth bundle featuring Hitman games to keep you company. Epic hasn’t missed a beat though, with it bringing out Yoku’s Island Express as the latest freebie to replace the duo from last week.

Landing as an indie platformer with a pinball twist, Yoku’s Island Express puts you into the shoes of a dung beetle who is a postmaster. Instead of the usual jumping mechanics, this has you controlling Yoku’s movement using pinball flippers and bumpers to roam around the open world, help locals and defeat bosses.

The Yoku’s Island Express giveaway will last through Thursday, September 9. Up next on the freebie schedule is a copy of the survival management game Sheltered. 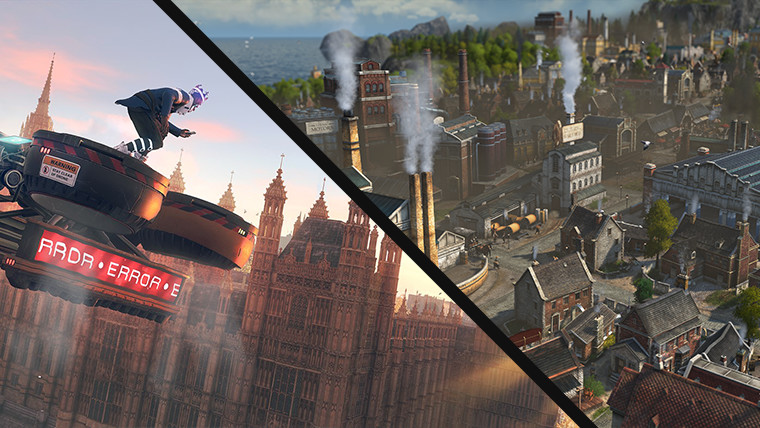 Ubisoft is going all in on free event this weekend. Both its city building and management title Anno 1800 as well as the recently released open-world action title with hacking Watch Dogs: Legion have gone temporarily free-to-play. The two are available via the Ubisoft Connect client with the promotions ending on September 6.

At the same time, Activision has kicked off a Call of Duty Black Ops Cold War trial that gives you access to its multiplayer and zombie modes through September 7 via Battle.net. Lastly, over on Steam there is only a single game having a free weekend, that being Hood: Outlaws & Legends, a multiplayer heisting title where your group goes against rival gangs and AI combatants.

Finally, we arrive at the big deals list of the weekend. There’s not much of a theme here this time around except for simply having great deals, so just jump in and browse our highlights:

With its game festival behind it, the DRM-free store GOG has now kicked off its RPG month sales. Find some highlights from that and more below: