Like many life simulation games, Story of Seasons: Pioneers of Olive Town features ersatz versions of real-world holidays for your character and their friends to celebrate.

When you begin the game, the first event of this kind you’ll encounter will be the Egg Hunt festival, which takes place a couple of in-game weeks after you first move to Olive Town.

How to prepare for the Egg Hunt

The residents of Olive Town will start reminding you of it (some might say a bit obsessively) a couple of days beforehand. However, it is technically missable if you don’t go into town at all that day, so be sure to keep an eye on the date.

You’ll notice things are a bit different when you head into Olive Town for the first time on Spring 15. Instead of roaming around freely, you’ll immediately enter a cutscene where Mayor Victor welcomes you to the Egg Hunt.

As he explains, it’s an important local festival said to bring happiness to lucky individuals who find brightly decorated eggs which have been placed around town.

Before the hunt begins, you’re given some time to walk around and prepare. All your neighbours will be outside Olive Hall for this event — even the ones who would usually be at work on a Sunday. You can’t enter any buildings during the festival, but you can talk to everybody before it starts. 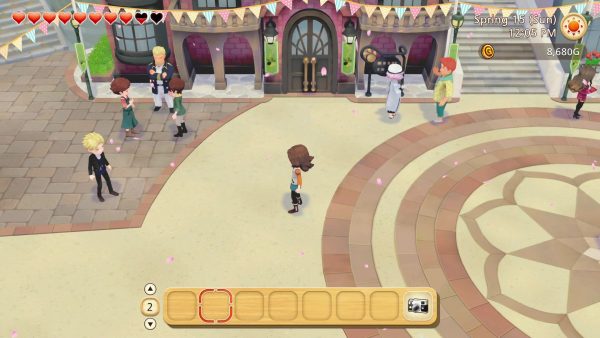 At this point, if you have a close relationship with another character, you can invite them to team up with you for the Egg Hunt. It’s also a good opportunity to introduce yourself to any characters you haven’t met yet.

What happens during the Egg Hunt event?

The Egg Hunt itself takes place entirely within a cutscene. You’ll see your character (and their partner if they have one) find three eggs before returning to the plaza outside Olive Hall. 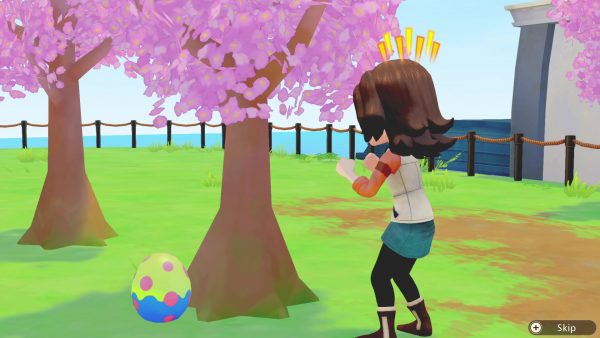 Mayor Victor explains the scoring system: the number of eggs you found indicates how much happiness you can expect in the coming year. However, this very much isn’t a competitive endeavour, so everyone who took part can expect some good vibes coming their way in the near future.

Still, you got three eggs, which is apparently the joint-best score. 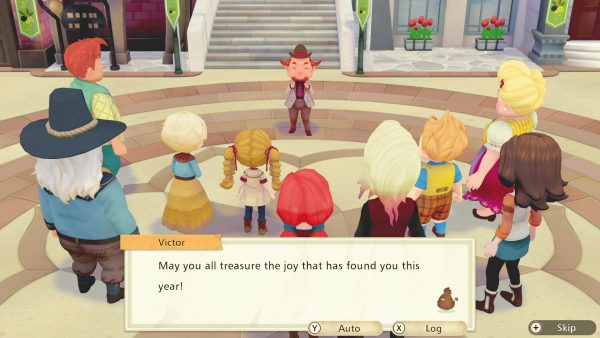 Once the cutscene is over you’ll be back at your farm in the early evening. Olive Town will return to business as usual the next day.

That’s really all there is to it. Your new friends appreciate your participation in a local custom; you maybe had the chance to grow closer to an eligible neighbour; and you heard a nice pep talk about finding your own happiness. You’ll also receive a new title reward for attending your first Egg Hunt.

The post Story of Seasons: Olive Town Egg Hunt | What happens during the festival appeared first on VG247.