The Mortal Kombat franchise has had its share of highs and lows in various forms of media. From the soaring heights of 1995’s Mortal Kombat to the below-sea-level lows of 1997’s Mortal Kombat: Annihilation, MK movies have had a great disparity in quality. After several film adaptations, 2021’s Mortal Kombat ushers the live-action films into the modern era, complete with a gritty-yet-campy tone, superbly choreographed fight sequences, and, finally, an R rating. The result is one that is largely positive, delivering a fun take on a familiar tale.

Warning: While I try to remain as spoiler-free as possible, certain elements of the narrative and character appearances are mentioned throughout this article.

Mortal Kombat serves as an effective reboot of the story: A ragtag group of skilled martial artists and mercenaries from Earth must learn how to defeat the powerful, magical forces of Outworld. While the setup follows the traditional route of “Outworld has won nine tournaments in a row and must not be allowed to win the tenth,” various twists are thrown into the formula to make this film feel distinct from the versions of the story that came before it. While I probably prefer the traditional story of the tournament playing out to see who reigns supreme, I’ve already seen that in live-action MK movies, animated properties, comic adaptations, and even multiple video games.

The circumvention of the traditional tournament is a risky turn for the story to take, given it heavily lays that on as the premise near the start of the film, but that arc feels almost secondary to the tale of Cole Young (a new character created for this film, played by Lewis Tan) coming to grips with his bloodline, the reality of Mortal Kombat, and the realization of his powers. I was initially concerned when it was announced that the film was not only introducing an all-new character, but that he would be one of the primary focuses. However, Cole’s story largely works amidst the backdrop of the standard Mortal Kombat narrative.

For many fans, much of the joy in movies such as this is seeing their favorite characters from the games represented in full, live-action glory. In this realm, Mortal Kombat is largely successful. Some of the characters deviate from the iconic images fans are used to, while others nail both the look and feel. Kano (Josh Lawson) constantly toes the line of being an annoying loudmouth, but he often stays on the right side of that line, delivering the right amount of crass one-liners and some genuinely funny moments. I could certainly see Kano’s brash personality causing him to be the most divisive character in this movie, but his original spirit from the games is captured and emerges as one of the stars of the film.

Various other mainstay characters from the early games are also here, though a few major players are completely absent. Still, despite those gaps in the on-screen roster, I enjoyed the arcs involving Jax (Mehcad Brooks) and Sonya (Jessica McNamee), while this interpretation of Raiden (Tadanobu Asano) had me constantly chuckling due to how he completely refuses to suffer fools. Other characters like Liu Kang (Ludi Lin) and Kung Lao (Max Huang) deliver some excellent moments, with the latter completely stealing the show in one fight scene.

Going into the film, director Simon McQuoid said he wanted to cast true martial artists in the roles of the kombatants, and the result is a finished product with exemplary hand-to-hand combat. From the opening scene where Hanzo Hasashi (Hiroyuki Sanada) defends his home from attackers to the climactic final fight, the choreography, performances, and action are all top notch – even the fights involving fully CG characters.

However, for all the setup of the blood-feud between Scorpion and Sub-Zero (Joe Taslim), the former gets very little screen time, while the latter is treated almost like the monster in a slasher film. Sub-Zero feels almost like a dog on the leash of Shang Tsung (Chin Han); he’s calm, calculated, and powerful, and when he shows up, your choices seem to either be “run” or “mess around and find out.” Thanks to this, Mortal Kombat does a terrific job of setting the table for Sub-Zero being such a powerful character, with the heroes at one point acknowledging that nobody can take him out in a one-on-one fight. The lack of time given to Scorpion is disappointing, but once the character makes his grand entrance, the emotional crescendo of the film rewards viewers for their patience.

Another major character that doesn’t have enough screen time is Goro. While Sub-Zero brings a slow encroachment of dread as he pursues his target throughout the film, Goro is limited to an allusion and a single scene where he interacts only with Cole. While the scene itself is good and serves its purpose at pushing the narrative forward, I was looking forward to seeing Liu Kang or any of the other mainline Kombatants take on the behemoth Shokan.

One of the biggest problems with building the Mortal Kombat series is also one of the biggest appeals for longtime fans: Characters are killed in the most over-the-top ways imaginable. That notion is alive and in full force in Mortal Kombat, as various characters meet their bloody ends in ways you probably wouldn’t wish on anyone. The R rating of Mortal Kombat serves the film well in this regard, as the fatalities and gratuitous violence take on the same tone it has in the games; I always laughed at the bombast of the moment rather than wincing at the graphic nature of what was unfolding onscreen. According to series co-creator Ed Boon, that’s how you know you’ve struck the right chord.

The unfortunate side of the fatality equation is that characters I wanted to see more of are sometimes killed off before they have their time to shine. This isn’t the first time this has happened in the series, and yes, I know there are various narrative devices in the Mortal Kombat universe to bring characters back from the dead for future entries, but it was disappointing when a favorite character was murdered. However, that’s the very essence of the franchise as a whole, and I’m glad it’s fully intact with this entry.

Mortal Kombat is a movie that rewards longtime fans with various Easter eggs. However, for every clever nod, quick glimpse, or passing reference to a fan-favorite character that seems likely to appear in a future film, the movie delivers ham-fisted lines that shoehorn in phrases like “Flawless Victory” and “Fatality.” While this is to be expected in any movie within the Mortal Kombat property, the emphasis on the lines broke my immersion of the moment. Thankfully, the scenes move on without dwelling on the lameness.

Those who go into Mortal Kombat wanting a fun exploration of the loose lore surrounding the first game will not be disappointed. The fight scenes are terrific, the characters a well-represented throughout, and newcomer Cole Young is a solid addition to the cast of recognizable characters. While some of the writing is a little on-the-nose and the plot feels rushed at times, I’m excited to see how the teases sprinkled throughout the end of the movie come to fruition in subsequent installments. 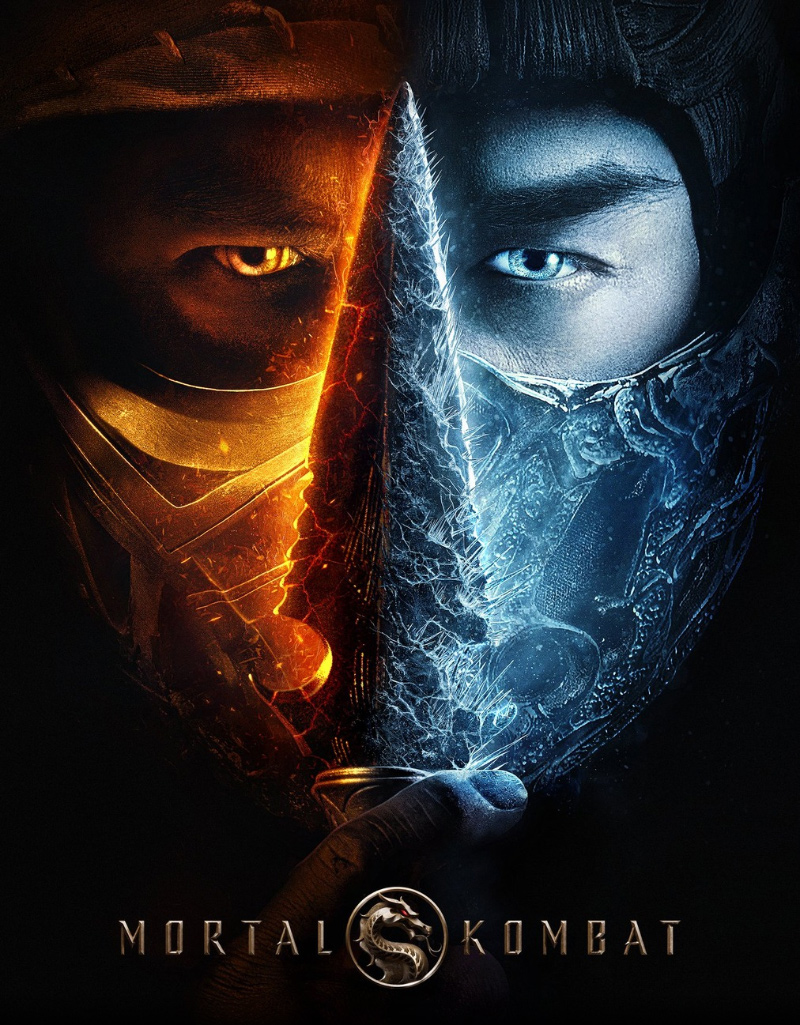 Mortal Kombat does a terrific job bringing the series back to the silver screen, striking the perfect tone for the series while delivering superb fight scenes, a fun plot full of beloved characters, and a respectful take on the long-established lore.