Arguably the best raid to ever make it into either Destiny game is back this weekend with Destiny 2: Season of the Splicer. Bungie already detailed how it is handling World’s First, which you can catch up on right here, since it’s not technically a new game, but the latest blog post from the team shares new rewards and a few other updates players should know about.

It all kicks off on May 22 at 10 a.m. Pacific. Guardians will once more take to Venus to take on the Vault of Glass, but as usual for World’s First, there will be a Contest Mode active. There are also some pretty sweet rewards on the line. First things first though, there are a few things you need to know. According to Bungie:

Now let’s talk rewards! For those players that clear the raid by May 25 at 9:59 a.m. Pacific, there is a special Vault of Glass Raid Ring available to purchase from the Bungie Store: 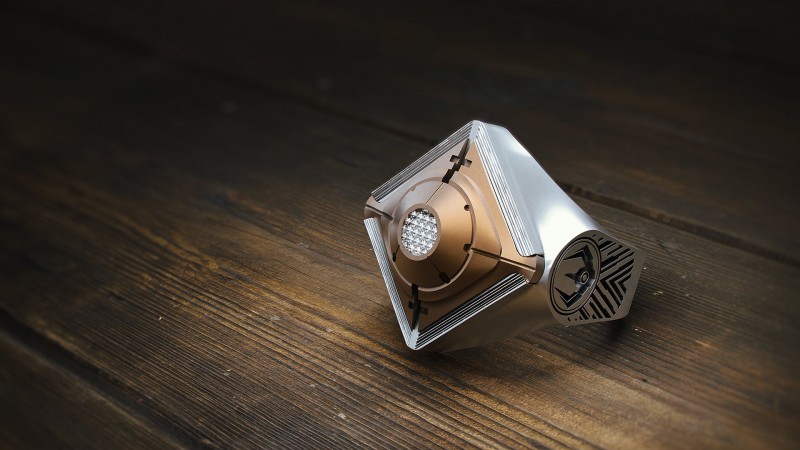 If that’s too much of a deadline for a fireteam, another reward is also on the line. For those that clear the raid before June 1 at the same time, the below Vault of Glass Raid jacket is up for grabs: 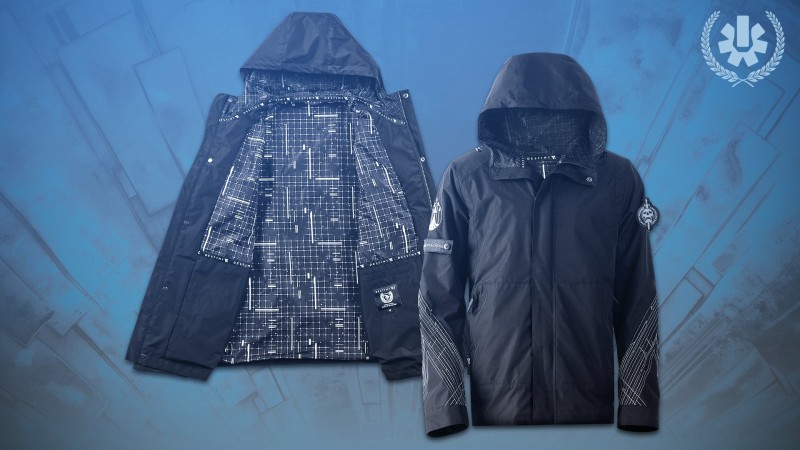 That’s not all being offered, though! Some smaller rewards, including a new Raise a Glass emblem, a special pin, and a new art print inspired by the raid are also available.

But what else is new? You may remember at the start of the new season that crossplay was accidentally triggered early. It wasn’t meant to go live until season 15, but some wires got crossed and … well, there we were. While that’s fixed, Bungie did confirm that a crossplay beta will be going live next week, giving players a chance to team up with Guardians no matter the platform.

“From May 25 through May 27, a unique Vanguard Strikes Crossplay Beta playlist will be available to all players in Destiny 2,” says Bungie. “You’ll be matchmade with Guardians playing on PlayStation, Xbox, Steam and Stadia. As you fight through the enemy waves of Darkness, our teams will be scouring data and performing a multitude of actions to test the integrity of our upcoming crossplay system.”

There is one caveat to crossplay: you won’t be able to make your own fireteam just yet and there won’t be an option to invite friends. Bungie says that it is still working on the matchmaking aspect of crossplay to get it ready for season 15.

There is one more thing, too. For those that have Twitch Prime (if you have Amazon Prime, you’ll have this automatically), then there are a few other freebies on the horizon: 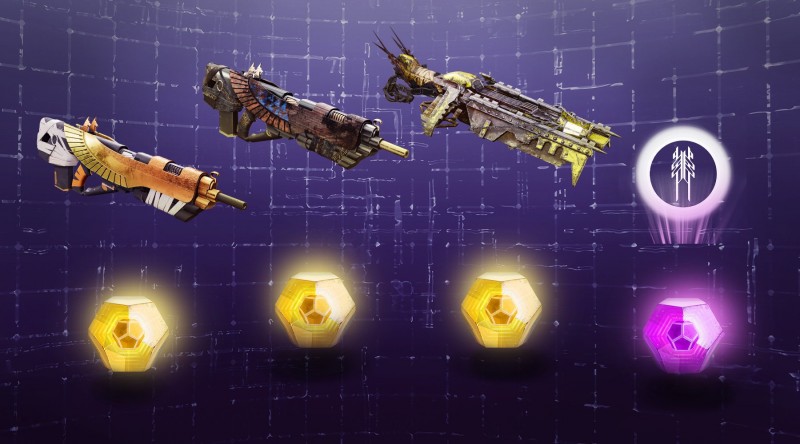 For this month’s Twitch Prime freebies, Guardians can expect the Vigilance Wing Exotic pulse rifle, the Book of the Dead Exotic ornament, the Ravager’s Ride Exotic sparrow, and the House of Light Legendary Ghost projection.

It’s all going down soon for raid lovers, are you ready?

Are you going to attempt to rank for World’s First with the Vault of Glass Raid? What other gems from the first Destiny would you like to see make a comeback? Sound off with your thoughts in the comment section below!